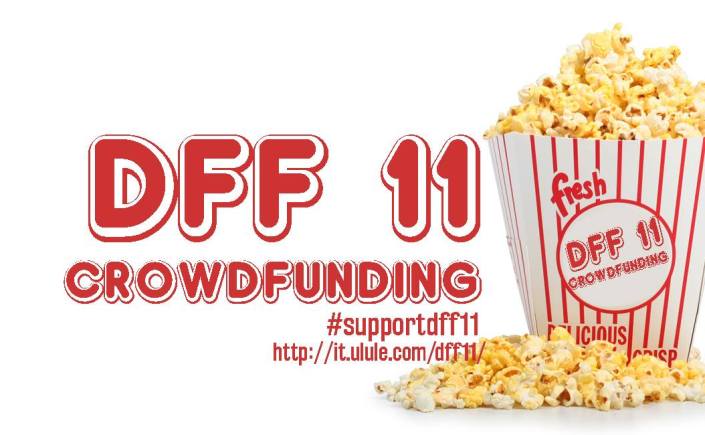 A new experiment, a new formula and, starting today, also a new way of funding. The Dieciminuti Film Festival never stops renovating itself and, with the DFF11 getting closer (January 26 to January 30 2016), we’re launching our first crowdfunding campaign. An already tried and tested method and utilized in a lot of different fields, thanks to crowdfunding IndieGesta hopes to gather, thanks to the sympathy of Internet users, the sum needed to organize a new edition, the 11th, and to make it as astounding and inspiring as ever, for both the filmmakers and the audience. To support the campaign, which will be active from today to the 15th of November at this link: http://en.ulule.com/dff11/ , just follow the very simple instructions on the ULULE website and choose the amount you want to contribute to the campaign. The way it works is very simple: if the sum goal is reached, which is set at 2.500 Euros, the funders will see their payment go through and they’ll receive their rewards. If, even if it’s just one euro, the goal isn’t reached, no one will have to pay anything. Lots of events around the world nowadays have chosen this new way of funding, we surely hope that this experiment will bear its fruits. 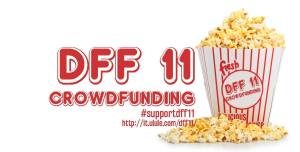